Yensi Cundumi overcame many obstacles, including homelessness, to provide a stable home for her son, Femi 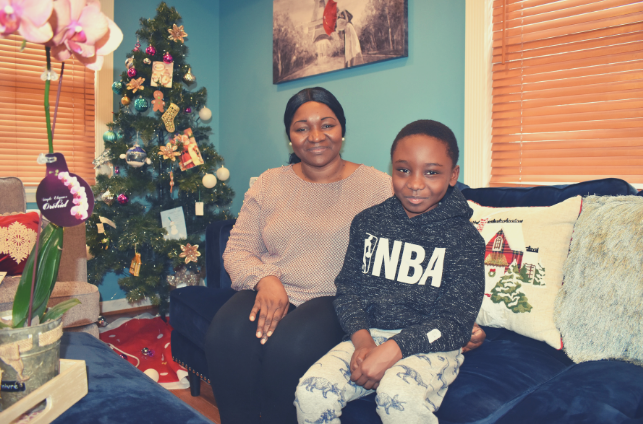 In 2005 Yensy Condumi and her husband moved to the United States from her hometown of Buenaventura, Columbia, which had become violent and economically fragile. A few years later, their son, Femi, was born.

But in 2011, while Condumi was enrolled in a university near their Washington, D.C., apartment, Condumi’s husband was deported and she found herself alone with a toddler. She tried to continue her studies, but she also needed to work at night, and finding childcare was difficult. Bills began to mount. With no other choice, Condumi sent her little boy back to Columbia so that she could finish school.

Two and a half years later, Condumi was able to bring her son back, and the two of them lived in a one-room apartment that quickly became unaffordable.

Around that time, Condumi was referred to LEDC through a local assisted housing foundation. By then Condumi had learned English and had been paying off her credit card debt and saving money. Working with LEDC’s housing office at their D.C. location, Condumi began the process of applying for a HPAP (Home Purchase Assistance Program) loan.

Nervous at first, she kept reminding herself of her dream: to own a home. Gradually, Condumi pulled together all the necessary documents to apply for a loan. Three months later, she qualified. Today, Condumi and her son live in a three-story house that she loves and — even more important — owns.

As a Native Washingtonian, Delancia's Dream Was Always to Own a Home in the City - and Then It Became a Reality! 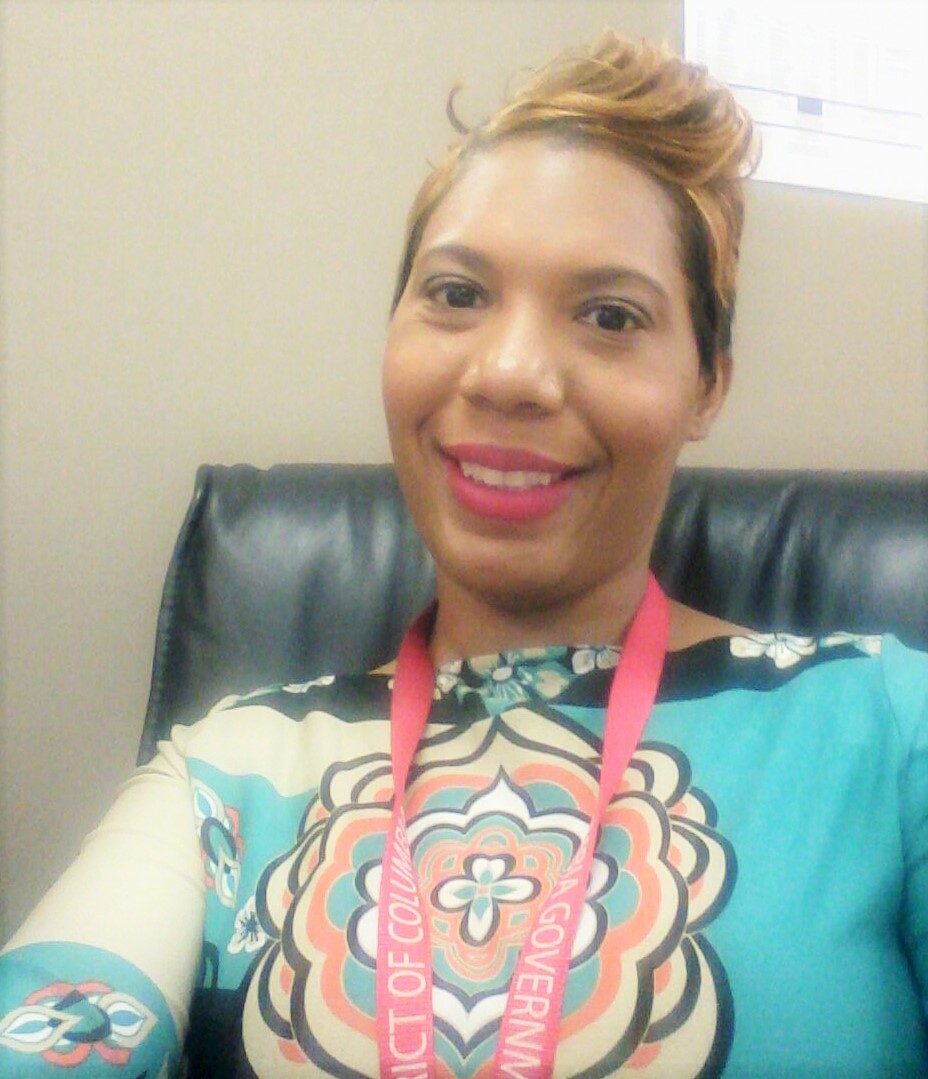 Delancia Browning has lived in the District her entire life. She remembers growing up on 14th Street Northwest and walking past rundown buildings left behind from the 1968 DC riots. Although she has seen the city transform over the last few decades, leaving the District has never crossed her mind.

Her dream has always been to own a home in DC and in turn build wealth for her six-year-old daughter. Two years ago, she decided to start the process and looked to LEDC for guidance. The first time around, she was advised to work on repairing her credit. After two years of hard work, Delancia was in a healthier financial position and officially began the process of buying her first home. This time, things went better.

She worked with Angelica Rufino, one of our housing counselors, to apply for the various down payment assistance programs offered to DC residents and DC government employees. In total, she received nearly $50,000 through HPAP (Home Purchase Assistance Program), EAHP (Employer Assisted Housing Program), and NEAHP (Negotiated Employee Assistance Home Purchase Program) to purchase her first home.

On December 31, 2018, Delancia became the first in her family to own a home. She says that above all else, she is happy homeownership allowed her to build wealth for her daughter. "Now I have a legacy I can leave for my daughter," says Delancia.