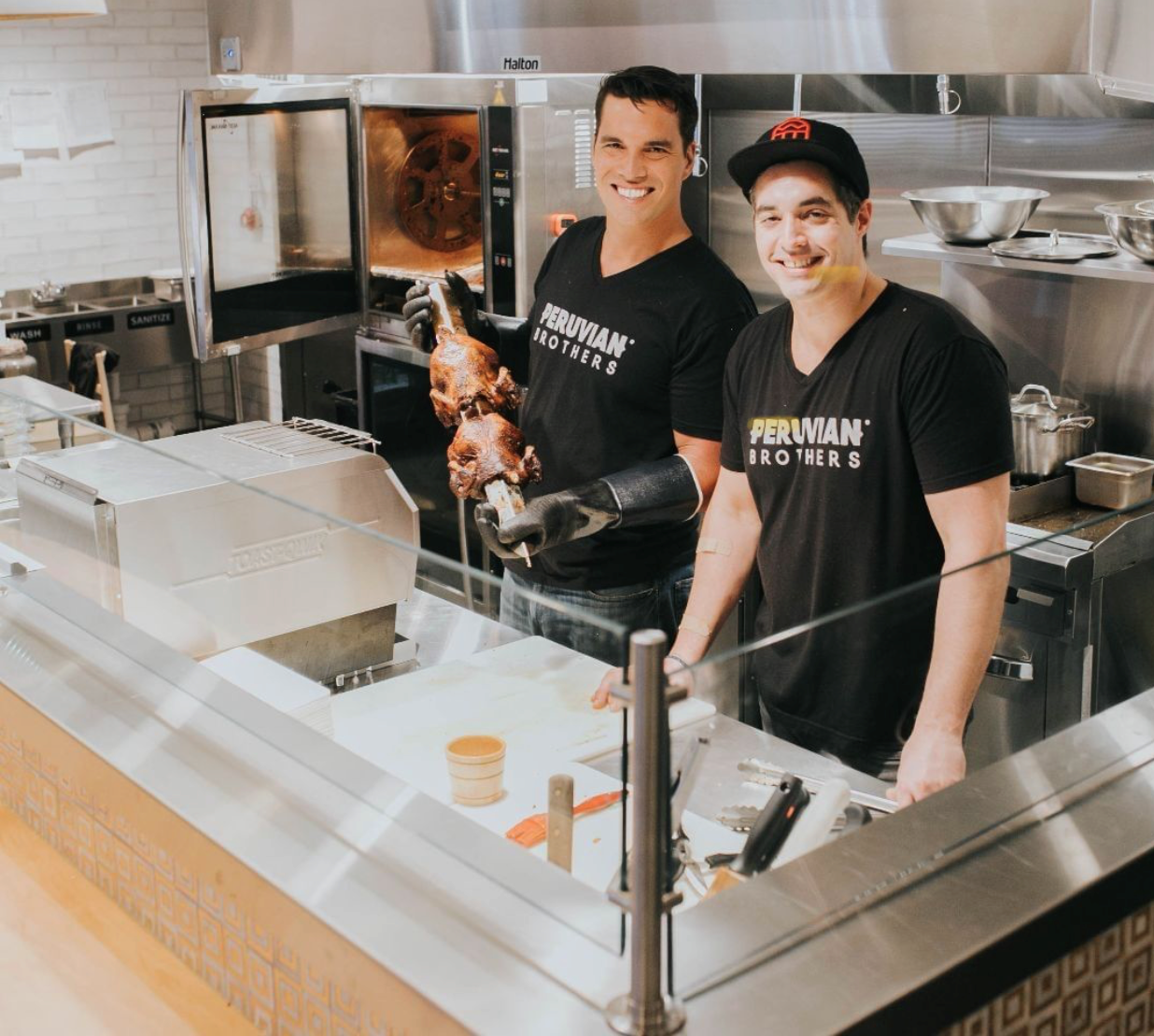 Peruvian Brothers was born as a business idea at a family reunion. Now it has grown from food trucks to an entire catering operation and expanded to several locations, including a brick-and-mortar in La Cosecha, a Latin Market in Northeast Washington, D.C. 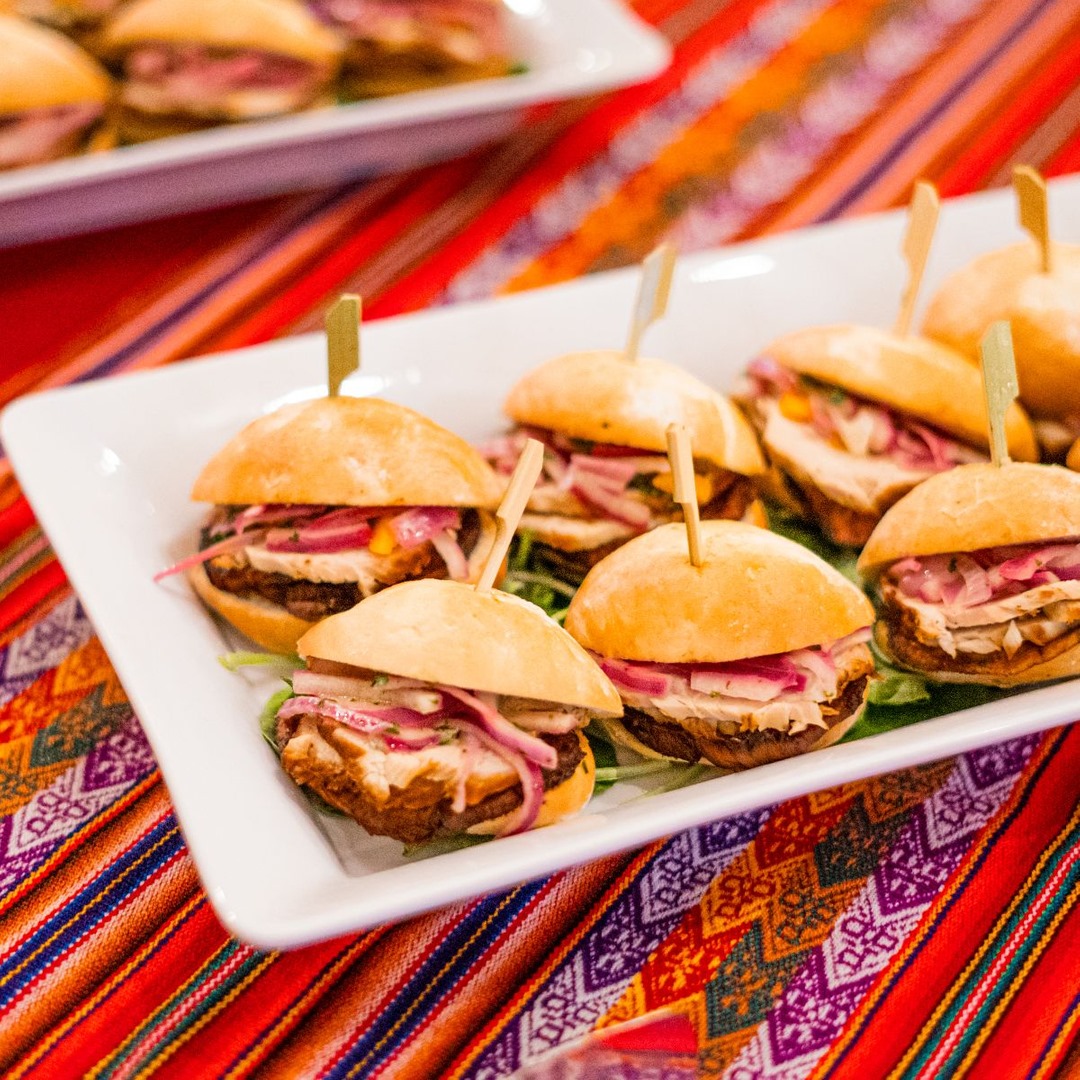