A Message from the LEDC Board: Announcing our new CEO

The LEDC Board of Directors is pleased to name Emi Reyes as our new CEO, effective January 5, 2022.

The LEDC Board of Directors is pleased to name Emi Reyes as our new CEO, effective January 5, 2022. Emi joined LEDC in 2017 and most recently served as Chief Operating, Risk & Investment Officer. In this role, she led the establishment of the Direct Community Investments Department, overseeing 10 distinct grant programs that aided local governments in mission-critical funding disbursements of over $85MM and spearheading the development of our technology initiative to allocate funding more expediently.

“After a competitive national search,” said LEDC’s Board Chair Darryl Maxwell, “we were elated to find the best candidate from within LEDC. Since joining LEDC four years ago, Emi has played an instrumental role in several key areas of our work. As a member of the senior leadership team, she helped LEDC persevere through the pandemic, forged critical partnerships, and built the DCI team from the ground up.”

A champion for small business, Emi also chairs the Entrepreneurial & Food Jobs Working Group for the Mayor’s Food Policy Council to support the growth of minority food businesses in low-income areas. She resides in Washington, DC.

“I’m excited to become LEDC’s next CEO,” Emi said. “I look forward to working with our incredible staff, Board, clients, community partners, and funders to continue building on the successes of my predecessors to meet the ever-growing needs of the communities we serve.” 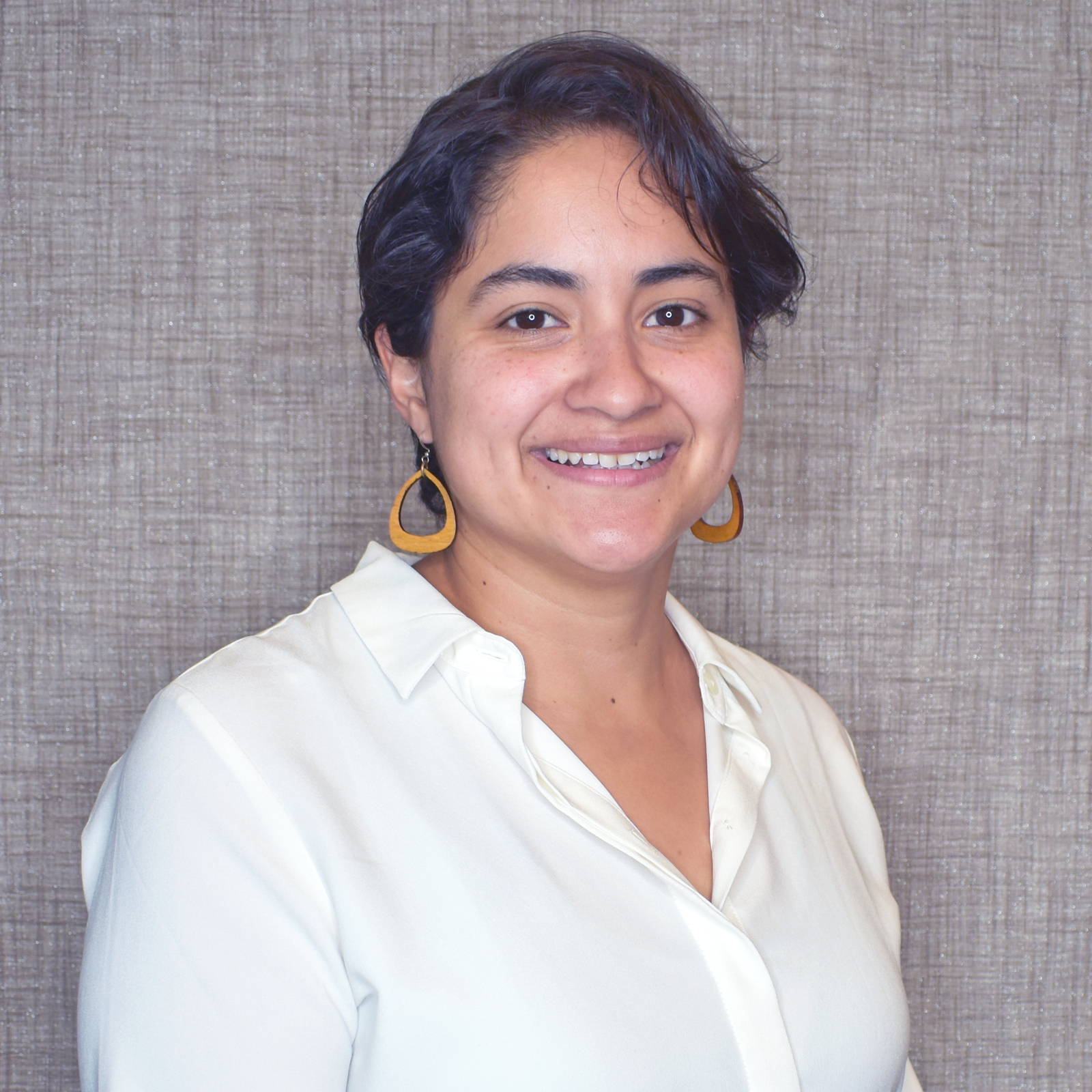 Meet Emi—a nonprofit executive, financial strategist, and force for good. As LEDC’s CEO, Emi brings more than a decade of strategic leadership experience including five years at LEDC. With a passion for entrepreneurship and small business, Emi’s career has focused on transforming nonprofit and for-profit organizations by catalyzing change and fueling growth.

Born to Salvadoran immigrants who operated a family-owned restaurant, Emi’s foray into the world of small business and entrepreneurship started at a young age. While pursuing her degree in political science at Bennington College in Vermont, Emi co-founded the college’s first student farm, trained women entrepreneurs in South Korea in business communications and English, and organized hundreds of volunteers as a campaign fellow for Obama for America. Emi played a pivotal role in Chipotle Mexican Grill’s expansion strategy across New York, Maryland, and Washington, DC, spearheading operations across eight locations while directing up to 56 employees and multiple budgets of up to $12M.

Joining LEDC in 2017 as a Microfinance Lending Intern, Emi swiftly assumed positions of increasing responsibility, serving recently as Director of Operations & Risk Management and Chief of Operations, Risk & Investments. Strategizing with key leaders across the organization, Emi has steered funding and expansion initiatives while stewarding organizational assets and government funds with the utmost diligence.

A champion for small business, Emi chairs the Entrepreneurial & Food Jobs Working Group for the Mayor’s Food Policy Council to support the growth of minority food businesses in low-income areas. She resides in Washington, DC.