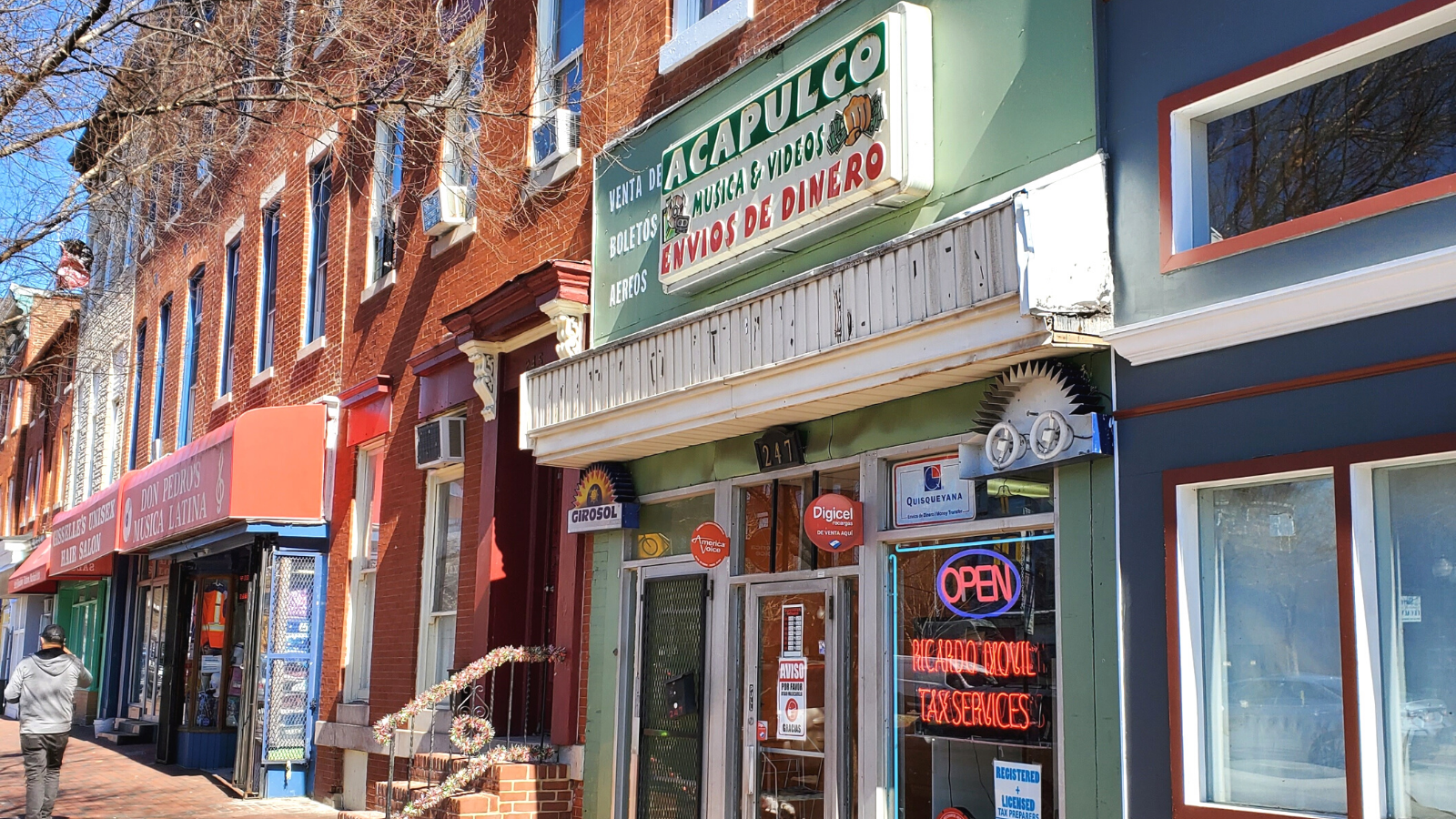 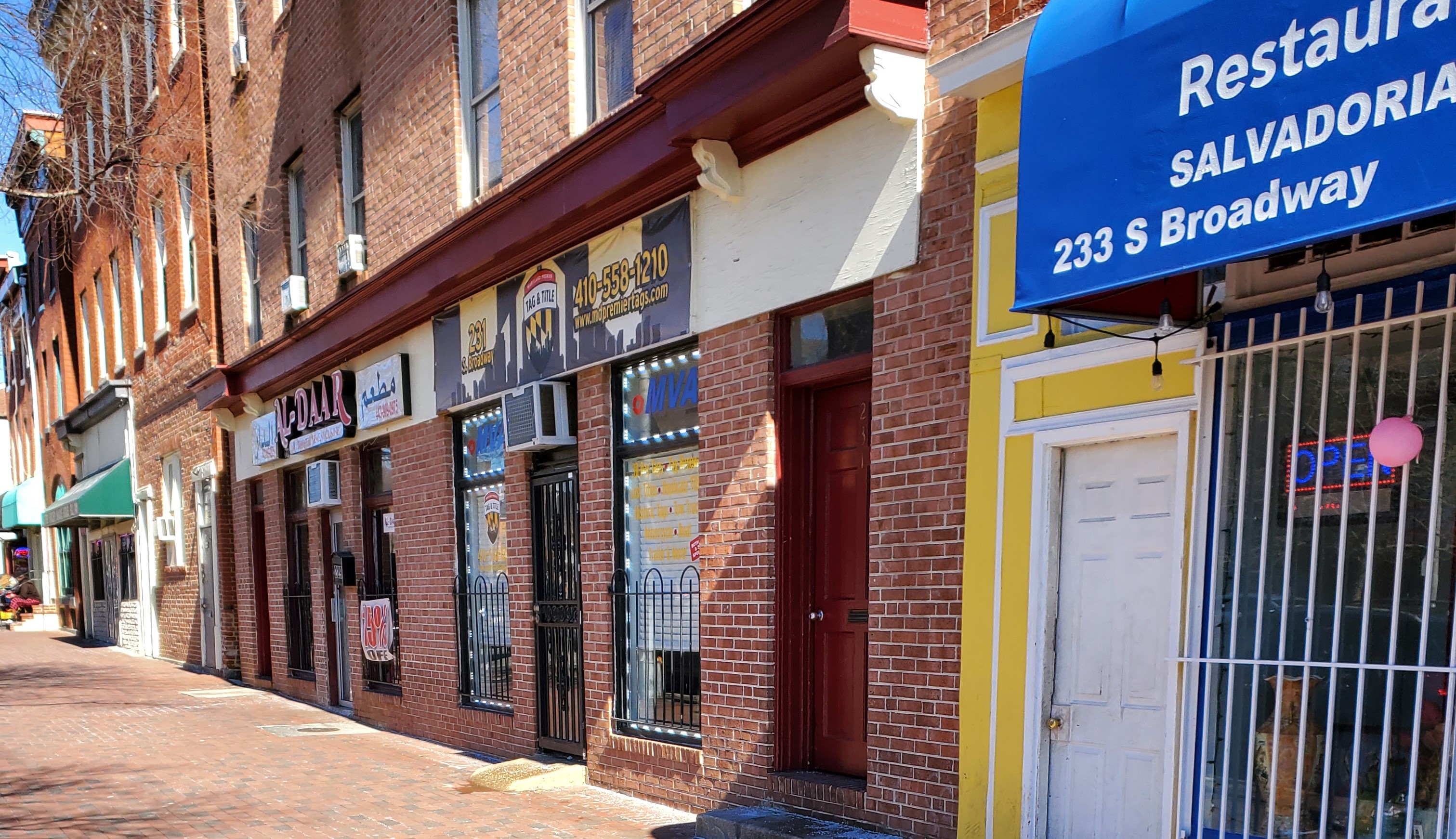 Baltimore City’s historic Fells Point neighborhood is home to many successful minority-owned businesses. While the businesses are thriving, the exterior of many of their storefronts is deteriorating because of old age. Recently, LEDC initiated the S. Broadway Corridor Façade Improvement Project to help improve the façade of businesses on S. Broadway between Gogh Street and E. Pratt Street in Fells Point.

With support from the Maryland Department of Housing & Community Development (MD DHCD), LEDC is working to revive South Broadway as a major corridor while retaining much of its historic character. LEDC is assisting businesses in this corridor in restoring their storefronts; this includes awning replacements, new window frames, new paint jobs, power washes, landscape services, and other cosmetic updates. The businesses also have access to LEDC's small business technical assistance and lending services along with renovation support.

This project is not the first time LEDC has participated in façade work. In 2008, LEDC helped small businesses in Washington, DC with renovations through the 14th Street Storefront Façade project. We have continued this work over a decade later through our Resilient Business Corridors Program, which ensures that small businesses located in prominent corridors are able to withstand external disruptions caused by development. 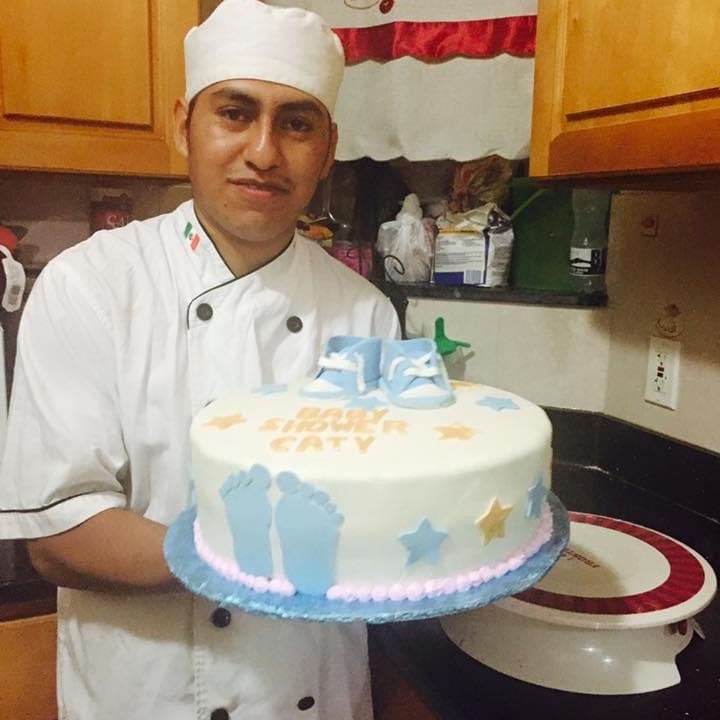 The S. Broadway Corridor Façade Improvement Project has proved beneficial for Baltimore entrepreneur Fortino. Fortino's journey of turning 239 S Broadway into the bakery of his dreams was met with many challenges. Already stretched with the demands of opening his business in the middle of a pandemic, Fortino worked part-time to make ends meet. In hopes of moving the process along, he used most of his savings on a consultant who was supposed to assist him with getting a building permit for the bakery. Six months after hiring the consultant, Fortino was still awaiting his building permit. LEDC reached out to Fortino after hearing his story. With our support, Fortino was able to obtain his building permit and façade improvements to uplift his new bakery.

Cocina Luchadoras is another success story to come out of this project. Located on 253 S. Broadway, owner Rosy Vera has struggled to keep her restaurant afloat during the pandemic. Rosy was forced to shift most of her resources toward navigating this difficult, new environment. With the help of the S. Broadway Corridor Façade Improvement program, Cocina Luchadoras has been able to replace the signage, awnings, and paneling on their exterior. During a time when many entrepreneurs have not been able to afford façade updates, projects like these allow small businesses like Cocina Luchadoras to adapt their spaces to be able to operate safely during the pandemic.

LEDC would like to thank MD DHCD and the Baltimore Development Corporation (BDC) for entrusting us with this project. 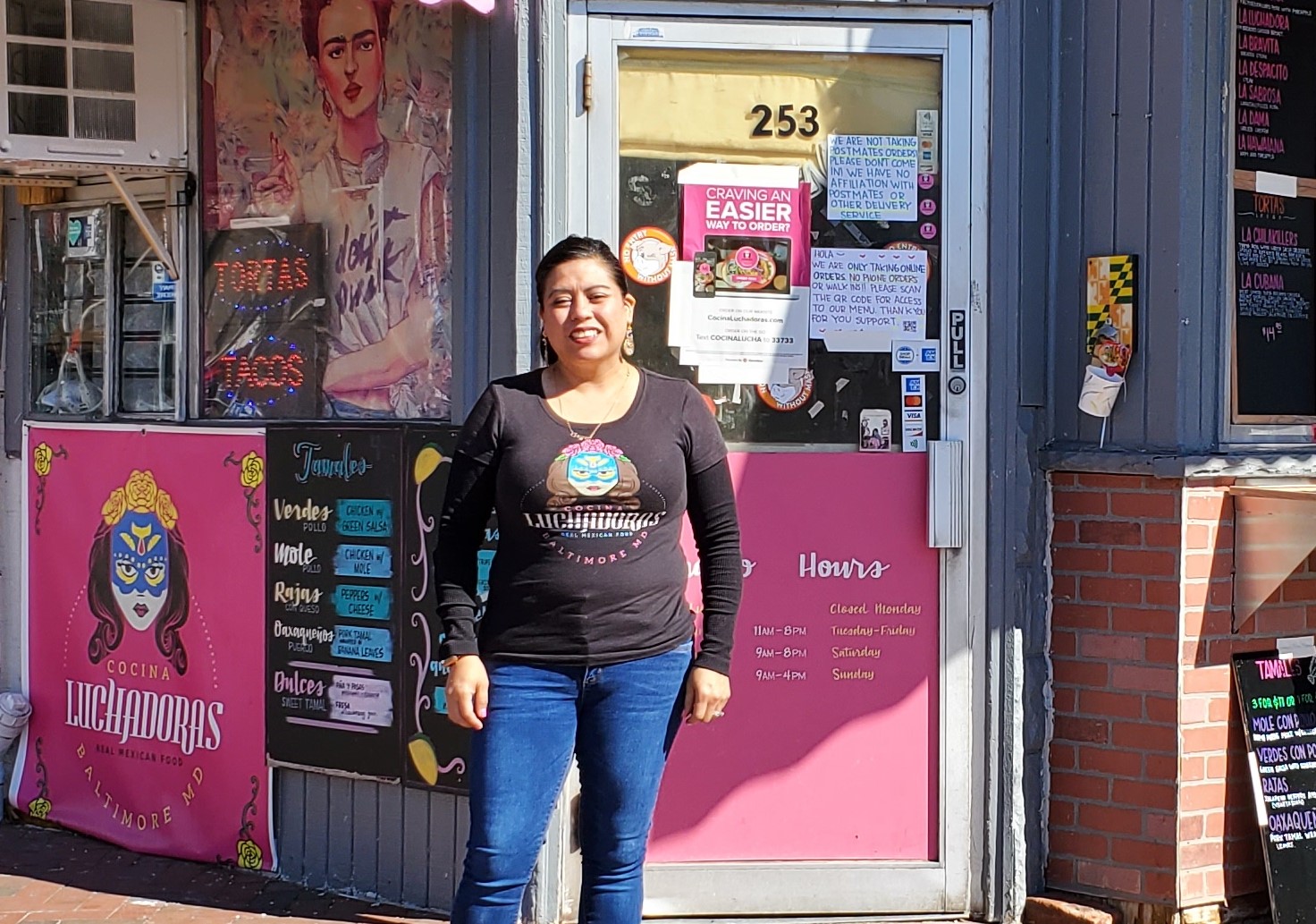